How Does Bariatric Surgery Work 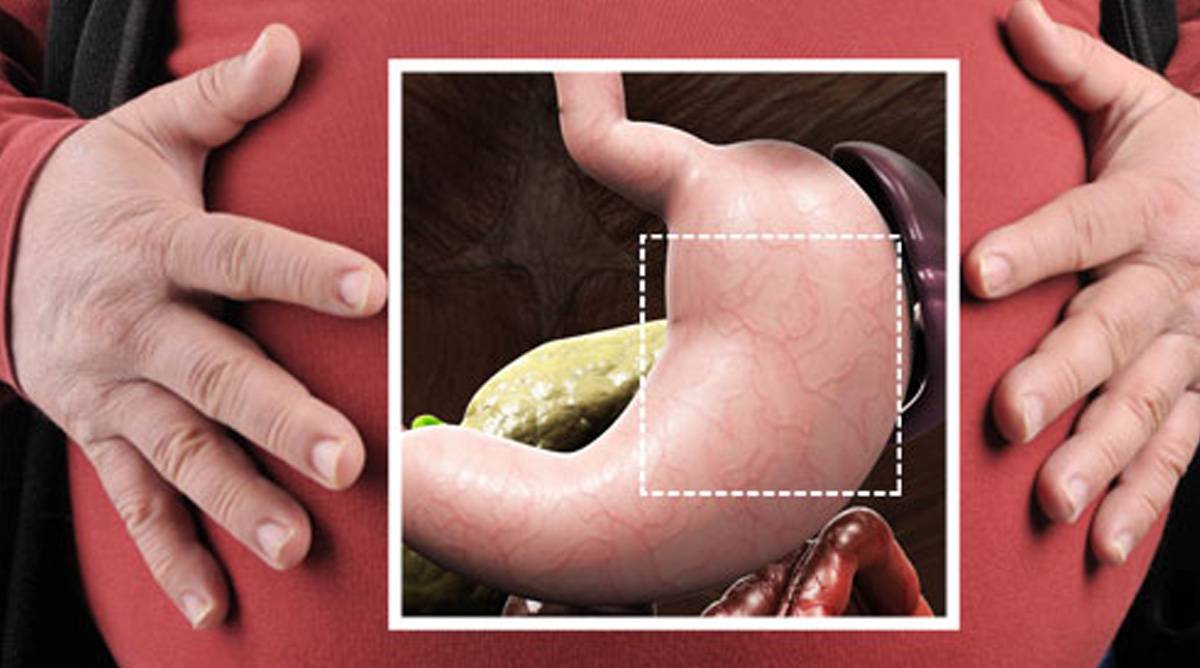 Obesity is one of the biggest causes of concern in today’s health industry. Although the discourse of healthy and organic eating is becoming big, obesity is a massive ongoing health risk because of economic disparities, pre-existing health conditions, and poor lifestyle choices.

The Center for Disease Control and Prevention (CDC) frequently researches obesity, and their data for 2016-2018 showed that more than 20% of adults in all states and territories of the United States suffer from obesity. And, although obesity can be reversed from changed dietary and lifestyle patterns, it is sometimes difficult to battle due to physical makeup and hormonal changes of the individual.

In situations like that, surgical alternatives have been created to combat obesity. Bariatric surgery happens to be one of the most common ones. But what is it? And how does it work?

What is Bariatric Surgery?

Bariatric surgery is the term that concerns gastrointestinal medical procedures aimed at weight loss. The most common one is gastric bypass, and is a surgical procedure in which the digestive system is altered.

The basic principle behind Bariatric surgery follows the journey of food through the digestive system, and attempts to create alterations that change the way in which this food reacts with the body. In the average human digestive system, food mixes with the enzymes in our saliva, the digestive juices in the stomach, and then with bile and pancreatic juices as it moves to the small intestine.

Bariatric surgery looks at multiple points of interruption to this process. This is done in order to change the way in which the human body consumes and absorbs food, therefore affecting the number of calories and nutrients absorbed in the body.

There are multiple types of bariatric surgeries, which serve as an umbrella term for all the possible ways in which weight loss can be aided by changing the digestive system. Below are some of the common ones.

Obesity is a growing problem in the United States. Every state and city has been affected by the obesity epidemic including California and Los Angeles. Bariatric surgery not only treats obesity, but also all the diseases associated with it. Dr. David Davtyan at the Weight Loss Surgery Center of Los Angeles offers complimentary consultation so you can find out if you’re a candidate for weight loss surgery as it’s critical to understand the weight loss procedures in detail before choosing the right surgery option.