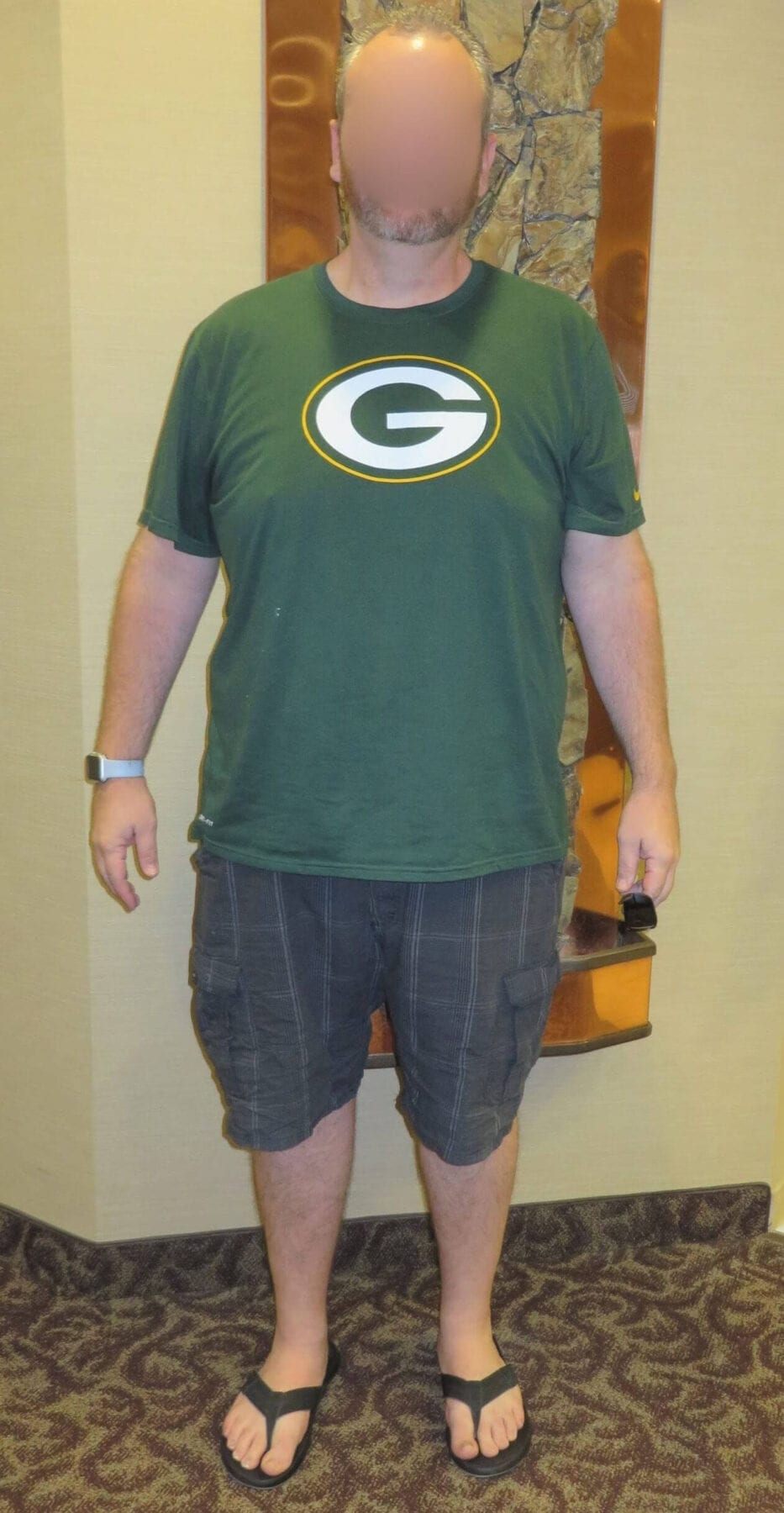 I used to have a lot of confidence like fake it till you make it, but now I have real confidence.

My Gastric sleeve surgery had such a positive impact on my life. I now go to concerts. Making considerations are now gone. I don’t have to consider if I’m going to fit in a chair or if it is going to hold me. I don’t have to hide in the back of a picture, so they can only see my face and not my body. 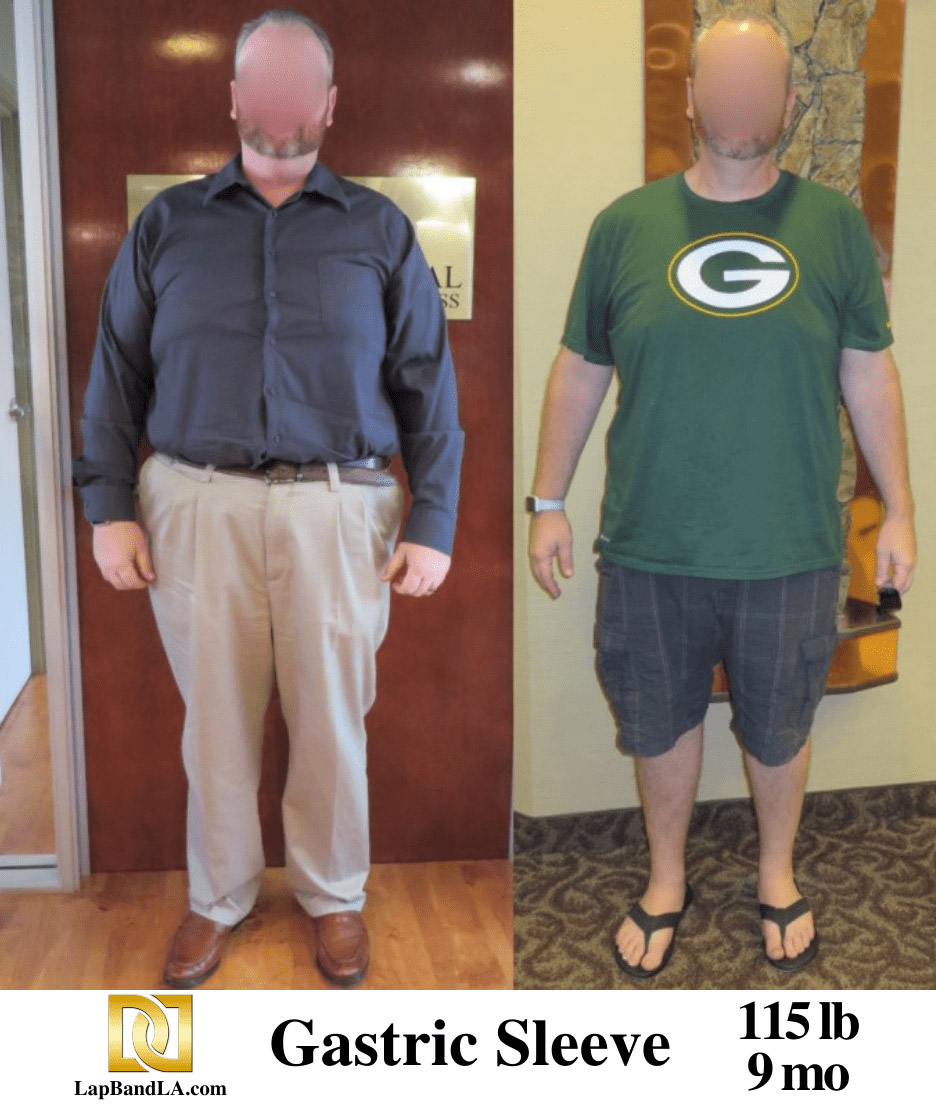 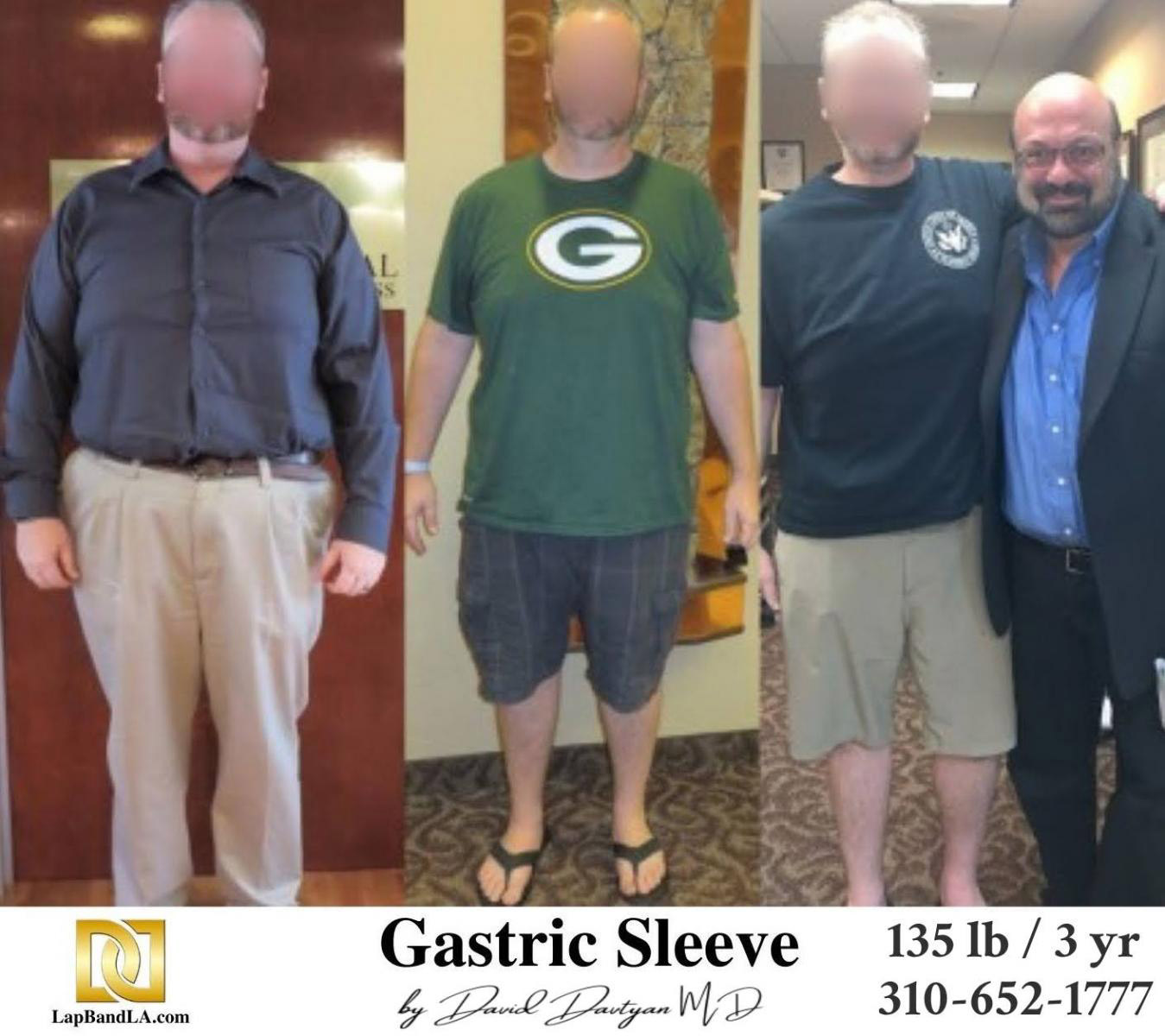 My life was complacent before I met Dr. Davtyan and had Gastric Sleeve Surgery. I knew I had a weight problem, and it was one of those things that I was accepting of, but I was not happy. I tried it all like dieting and exercising, but I would just yo-yo up and down with my weight goals. Honestly, I have an addictive personality, and I was addicted to food. It’s like a self fulfilling prophecy: I knew I was fat and accepted I might as well stay fat. Then the day came that I finally said, “Enough is enough!”. I wanted to change, but no matter how hard I worked out and limited my diet the results weren’t there. Despite my desire to lose weight, it was very frustrating and difficult to stay motivated. I would ask myself all the time like, “Why am I doing this?” and “Why would I starve myself?” which was emotionally and mentally draining. I felt edgy all the time because I was hungry and nothing was changing, and it affected my personal and professional relationships which caused me to withdraw from going out. For example, when there was a concert I wanted to attend, whether it was far or near my house, I would take some time to really think about making that decision because I did not want to take up a huge space amongst the crowd and make them uncomfortable. I had plenty of challenges before I had the Gastric Sleeve procedure. I would look at chairs and wonder if it would be able to support my weight. Going up and down the stairs was considered a workout for me. I had zero energy which made me just sit on the couch and watch TV all day. I couldn’t even see my feet in the shower, just my belly. Every time I would fly, I would feel nervous while boarding the plane because I knew I would have to use a belt extender (if they had any available) and be embarrassed all over again. Plus, I would struggle to keep my body from touching the passenger body that sat next to me. My knees would hurt and my back would hurt because all that weight would weigh me and my joints down. Now, I’m beyond happy to say that I don’t go through any of those challenges anymore.